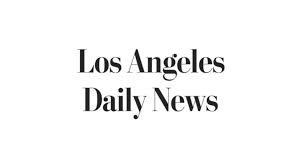 California today is built largely on a dream of the past. A century ago, when just 3.4 million people lived on plentiful and relatively cheap land, a sprawling landscape emerged enabled by the widespread ownership and use of cars.  But now, nearly a dozen times as many people call the Golden State home, and the California dream is in danger of becoming a nightmare.

Today, most Californians have little choice in how to get around, as most places are designed to reward driving and punish its absence.  Housing choices are dwindling as well, as most housing is single-family detached (with garages and driveways that often occupy more land than the house) and financially out of reach to more and more Californians each year.  Most businesses are surrounded and separated from one another by publicly mandated parking lots.  And much of the state is laced with noisy, polluting, and increasingly congested freeways, many of them cutting through disadvantaged communities.