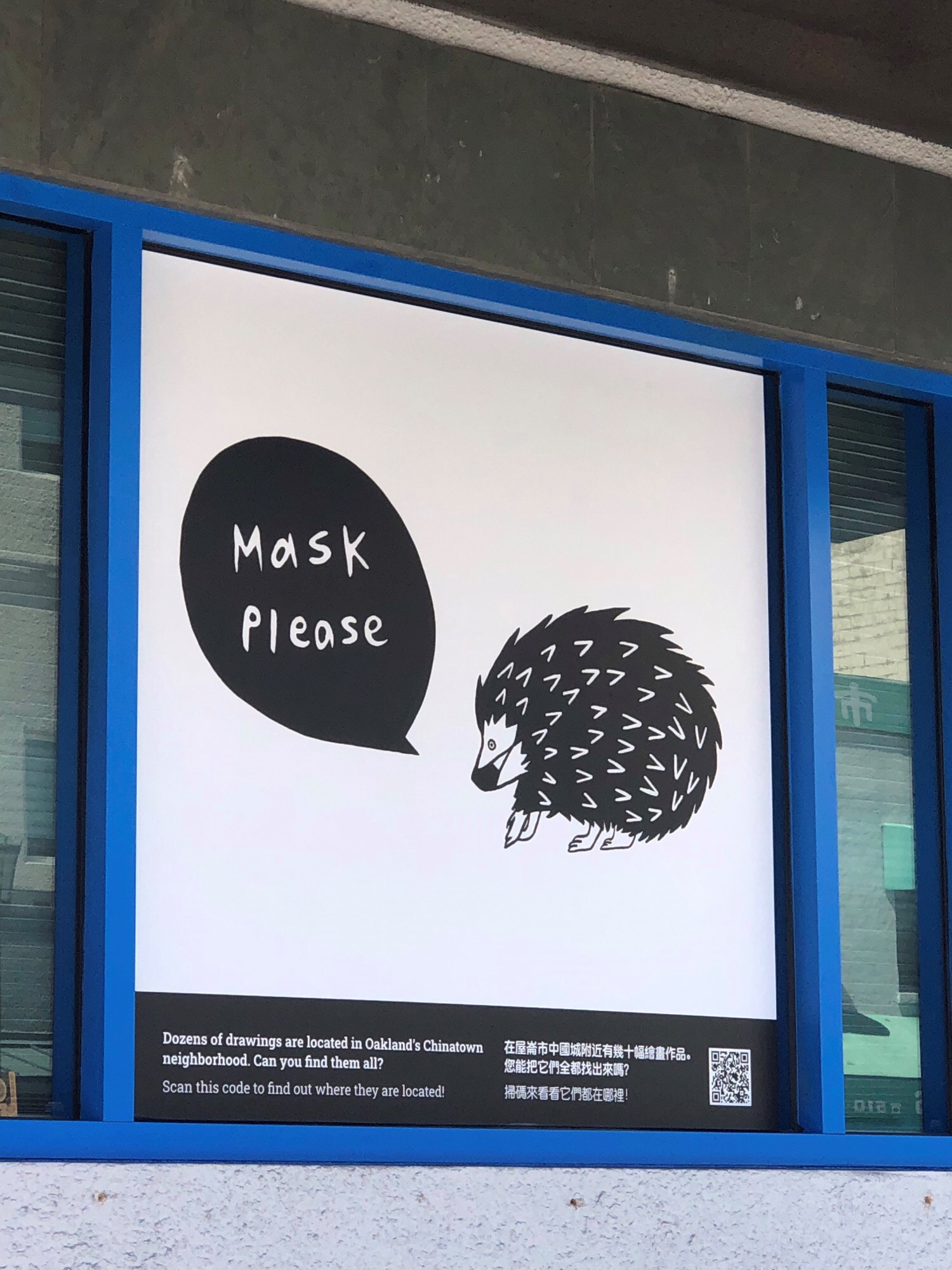 In 2020, COVID-19 shocked the world and forced governments to spring into action to keep the public informed and safe. The U.S. government largely relied on states to lead through the critical and early months of the pandemic. California launched an innovative public education campaign called California For All – Your Actions Save Lives through the California Department of Public Health (CDPH). The Campaign has worked tirelessly to provide reliable and actionable information to Californians regarding how to stay safer – from the initial stay at home order and wearing a mask to the primary focus now to get vaccinated and boosted. The campaign worked with trusted community partners and ethnic media to reach Californians most impacted by the pandemic and share information that is culturally appropriate, engaging and creative. The campaign has had to evolve and pivot quickly and stay proactive to keep up with how the virus and information evolved.

The campaign remains dedicated to a data-driven and equity centered approach. Although it has a statewide focus, it prioritized communities hardest hit by the pandemic. The campaign worked with hard to reach people where they are and in the language they speak. It has deployed celebrities and influencers, trusted messengers that come from communities across the state, strategic ethnic media partnerships and a comprehensive earned and paid advertising campaign that has ultimately resulted in California delivering over 77 million doses – more than any other state in the nation.

From Census to Your Actions Saves Lives

Leading the charge in the Governor’s Office was the Civic Engagement and Strategic Partnerships team led by director Maricela Rodriguez. Rodriguez’s portfolio included overseeing the California 2020 Census campaign, which built statewide partnerships across the state and in local, rural, urban, inland, and coastal communities. When the pandemic hit, the Governor’s office quickly leveraged the Census infrastructure and reactivated the network and partnerships and applied to the COVID-19 emergency response. Initial efforts under Your Actions Saved Lives focused on communities and industries that were disproportionately impacted, which gave a strong foundation to expand upon at the point vaccines became available in December 2020 and launched the Vaccinate ALL 58 campaign. The California Hard-to-Count Index ,  Healthy Places Index (HPI) (a project between the Public Health Alliance of Southern California, a coalition of the executive leadership of 10 local health departments in Southern California) and a data management tool and geospatial mapping tool were used to inform planning, rapid response and funding allocations. As such, campaign efforts were better informed and offered inclusive materials geared towards communities who speak Spanish, Mandarin, Cantonese, Vietnamese, Tagalog, Korean, Armenian, Farsi, Arabic, Russian, Japanese, Punjabi, Khmer and Hmong, and more. Rapid response efforts were also informed by other evolving data sets, including: COVID-19 cases, hospitalizations and death, COVID-19 testing and vaccinations.

Partnerships have been critical to this creative approach and partnering with philanthropy was a best practice from the 2020 Census effort. Collaborating and coordinating with Together Toward Health and the Center at Sierra Health Foundation, the campaign was able to create a network of over 700 community partners. Working with the Skoll Foundation, a partnership with Sesame Street, allowed for family oriented content. Other unique partnerships supported other critical campaign efforts including tackling mis-and disinformation. A WhatsApp chatbot created in partnership with Meta is helping to provide reliable information about vaccines in English and Spanish. Innovation and creativity has been critical for a campaign that continues to be robust and comprehensive after two years of the pandemic.

The 2022-2023 California State Budget has now formally established the new Office of Community Partnerships and Strategic Communications (OCPSC) under the Governor’s Office of Planning and Research. The OCPSC will manage the State’s highest priority community engagement and public awareness efforts, with a focus on civic and youth engagement. The newly formed office will tackle California’s most pressing issues including COVID-19 vaccines, and water conservation, and build upon the promising practices and lessons learned from the 2020 Census and COVID-19 public awareness and community engagement campaigns. The OCPSC will work in collaboration with trusted community partners across California’s diverse communities.

Just as the course of the state of the pandemic has evolved, so have California’s public education strategies. The Vaccinate ALL 58 campaign began to lean on different mediums such as social media and public art installations. By partnering with  social media influencers on Tiktok and Instagram, CDPH was able to build on the influencers’ existing networks to reach new, diversified audiences. Art installations have been commissioned throughout the state in connection with local artists to share the importance of adhering to public health guidelines and getting vaccinated. While not the typical route taken in public education campaigns, this push allows public health officials to connect with their communities in unprecedented ways with engaging content that motivates Californians to take action.

Crises arrive without warning leaving those in charge with the responsibility to adapt and lead. In California, this leadership came from public servants across the state government who worked around the clock to create a public education campaign that was data and community informed. It provided timely and critical information so Californians could take the steps necessary to stay safer and protect each other from the virus. California now has a robust community engagement model to address the state’s most pressing issues – and to do so with data-driven strategies that lead to meaningful impact.