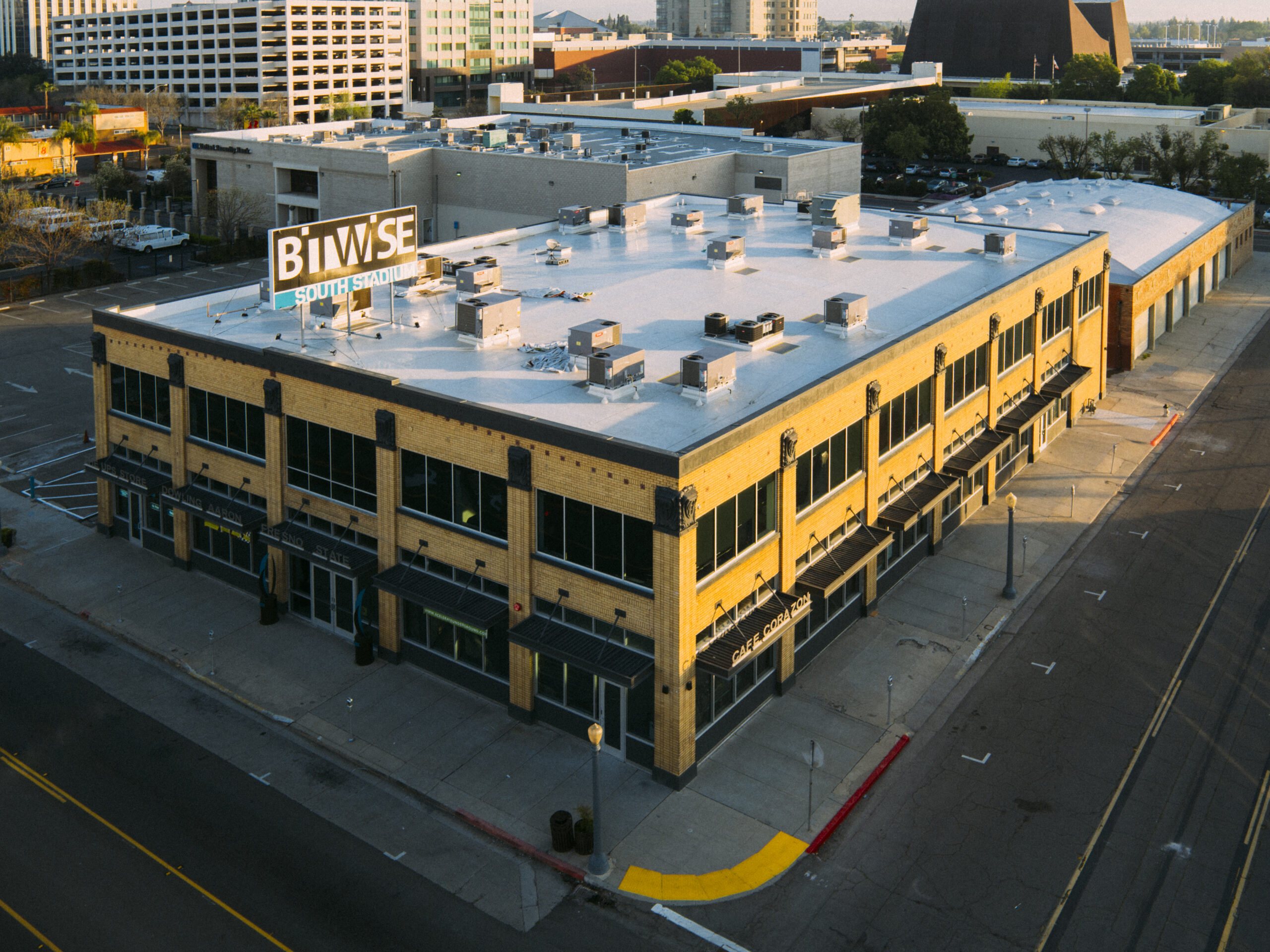 California is widely recognized as a hotspot for tech innovation, with much of the world’s leading tech companies founded and headquartered in the Golden State. Traditionally, much of this investment in tech capital and workforce has been concentrated in coastal California, from Biotech Beach in San Diego, to Silicon Beach in Los Angeles, to Silicon Valley and San Francisco. By contrast, inland regions like the Central Valley and Inland Empire have been underserved and overlooked with respect to investments in entrepreneurs, innovators, and high-skilled workers.

Headquartered in Fresno, Bitwise Industries is leading a new movement to challenge the status quo, by investing in underserved and often underestimated cities to change what the tech workforce in California looks like. Through investments in real estate revitalization and workforce development via online classes and apprenticeships, Bitwise is creating a tech industry that is accessible to everyone.

When Bitwise Industries first set the ambitious goal to create an inclusive and diverse tech industry in 2013, its founders recognized that Fresno, an often overlooked city, had great potential to be a hub for tech talent and investment that would foster true diversity. And it’s why they established their headquarters, Bitwise South Stadium, in Downtown Fresno. This 50,000-square-foot historic building gave Fresno a physical space to offer affordable and accessible tech workforce training classes and a place for Central Valley startups to blossom.

Since establishing its headquarters in Fresno, Bitwise has expanded to several other underestimated California cities, including Bakersfield, Merced, and Oakland. Through their real estate revitalization stream, they have launched 150 new startups and have transformed over 500,000 square feet of previously blighted downtown buildings into bustling tech spaces.

Bitwise has made workforce development one of its core priorities  and, to date, has trained over 8,000 individuals through online classes and apprenticeship programs. Over 80% of Bitwise trainees have found technical work and drastically changed their earning potential. The majority have gone from making under $21K a year to over $61K a year. This amounts to an aggregate gain of over $295M in wages, and disproportionately improving the livelihoods of women and people of color.

The Bitwise Industries model creates innovative solutions  that overcome the systemic and enduring challenges of underinvestment and disinvestment in communities of color in the Central Valley. Its innovative approach to addressing workforce development, diversity, and urban revitalization is now expanding its model to serve other overlooked communities throughout the nation.