The Future of Criminal Justice Reform and Public Safety 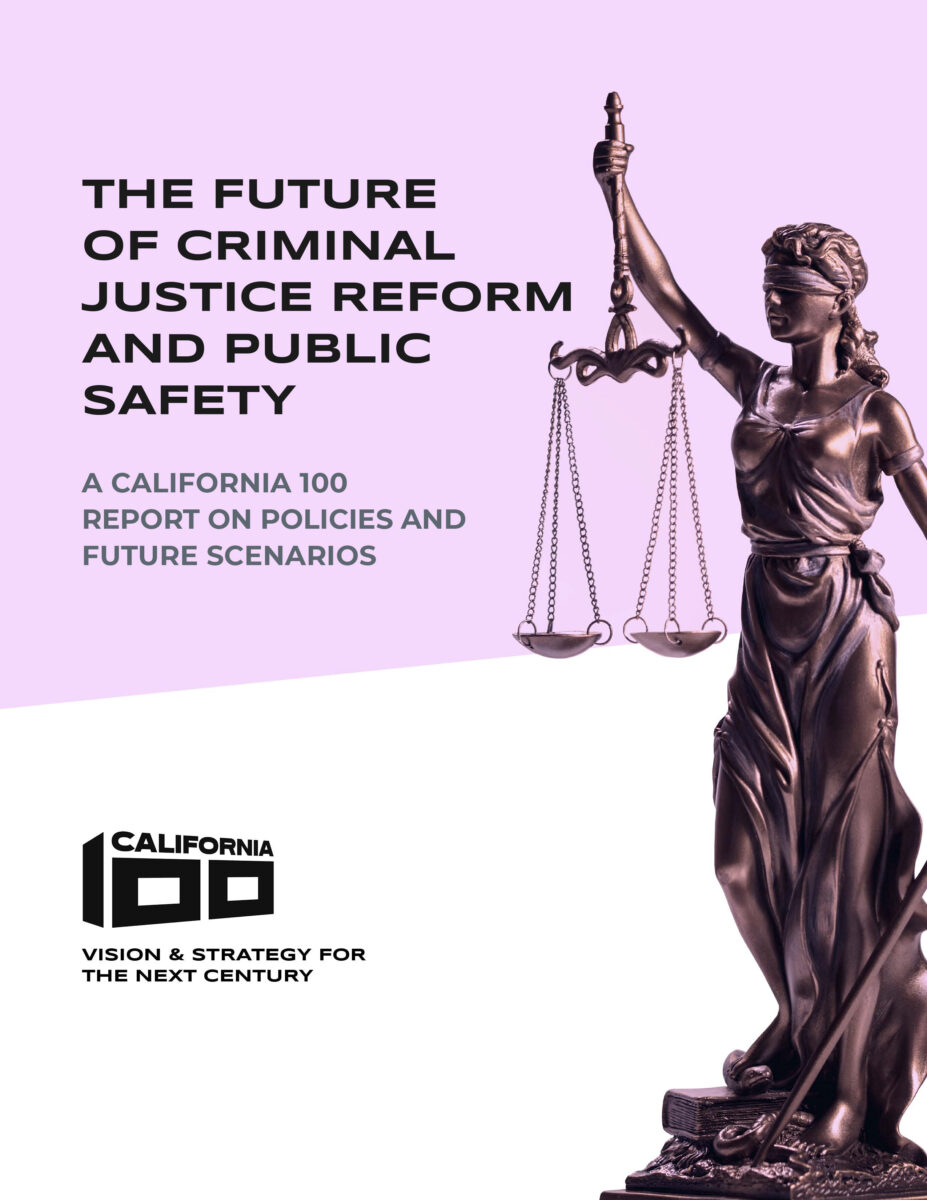 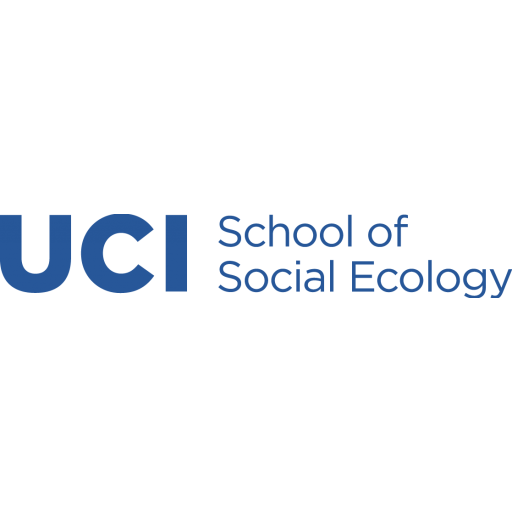 VIDEO FROM OUR LAUNCH EVENT

Future of Criminal Justice in the Golden State

When it comes to criminal justice, as California goes, so goes the nation. In the 1990s and early 2000s, the state ramped up mass incarceration and passed laws that had adverse consequences, especially for low-income communities and communities of color. States across the country emulated California’s tough-on-crime tactics. Now, California is again leading on criminal justice reform, but this time setting the tone for a smarter and more equitable system. Perhaps more than any other state, California is immersed in a period of fundamental reform to its criminal justice system, most of which are intended to reduce the state’s massive prison population. 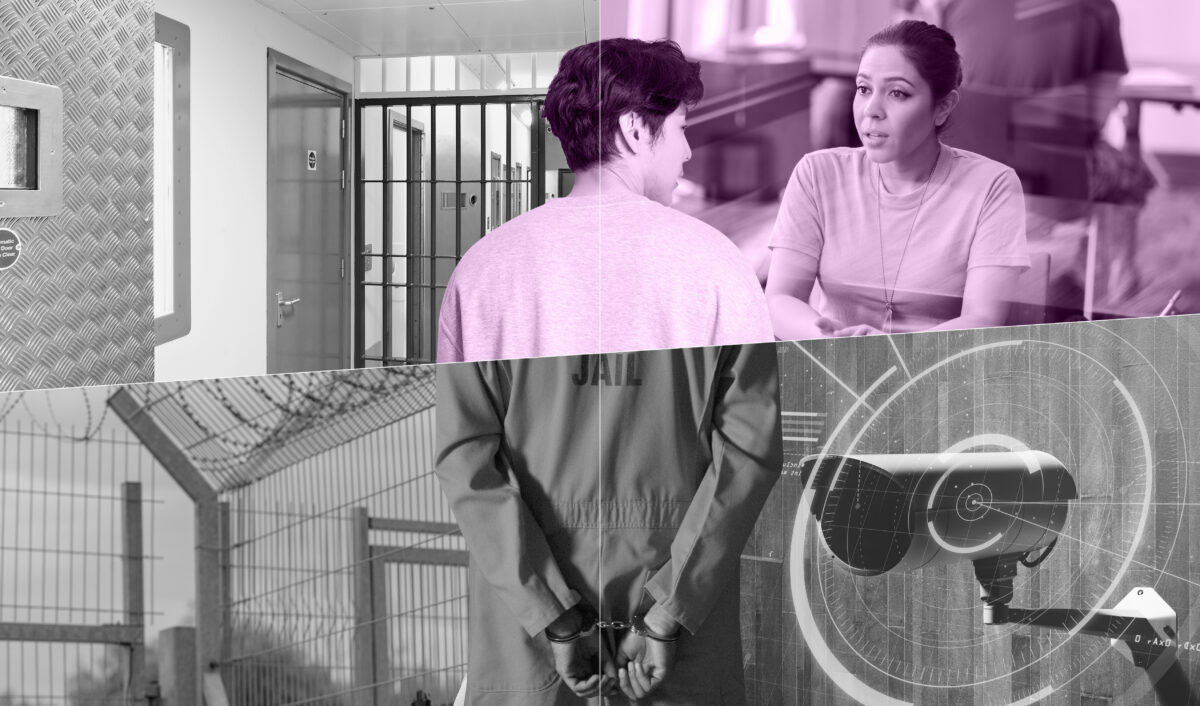 The following are presented as four possible scenarios for California’s criminal justice and public safety future. 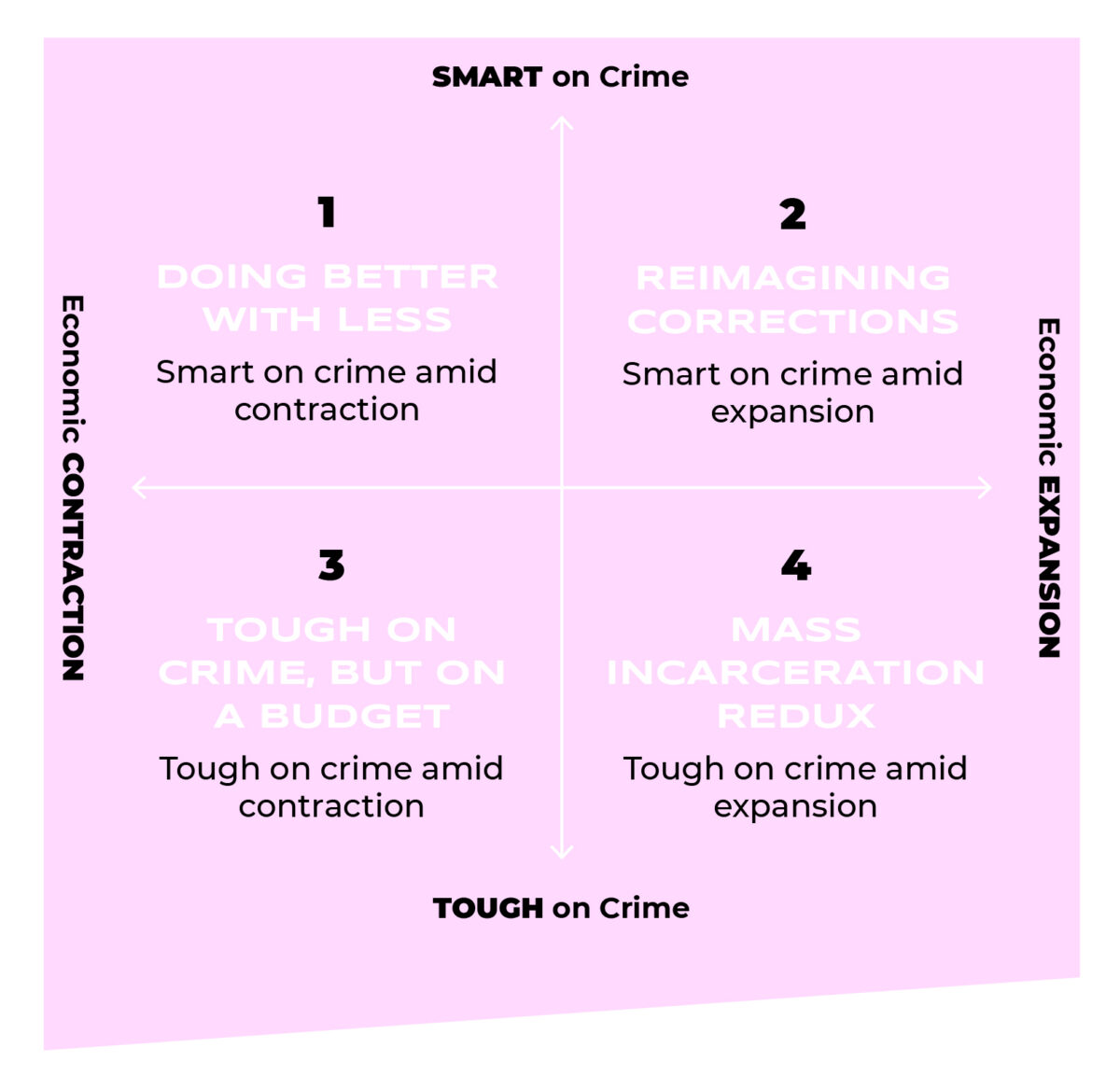