Mega Scenarios: A Toolkit For The Future of California 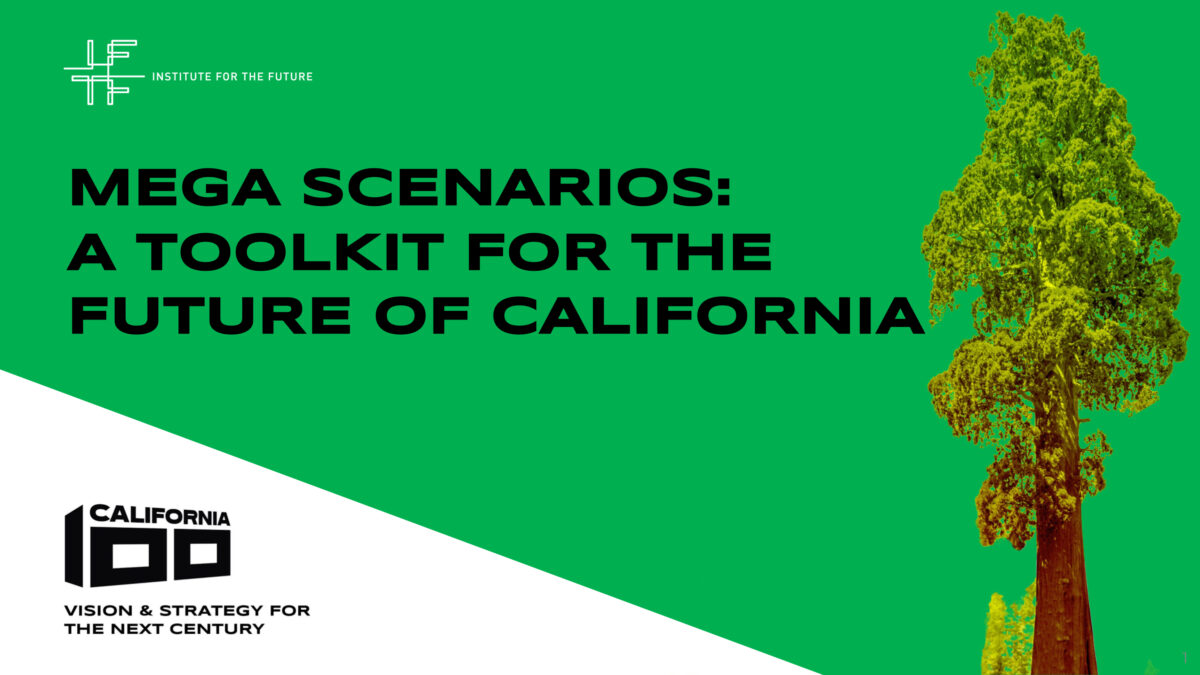 Mega Scenarios: A Toolkit for the Future of California 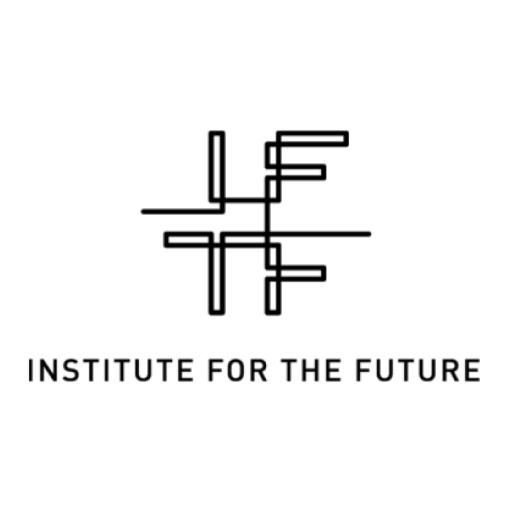 Mega Scenarios: A Toolkit for the Future of California

In the language of strategic foresight, a scenario is a story about a future that is possible and plausible. Scenarios are not single-point predictions of the future. They are logically integrated, internally consistent narratives about possible future states, based on a foundation of understanding the deep patterns and processes of change within a system, sector, or society.

These stories are often told from the perspective of a future point in time, looking back to document the journey from the world of the present to one that might look quite different from the perspective of the next decade. Foresight practitioners, activists, and strategists use scenarios to help make future possibilities thinkable and relatable, immersing the reader in the particular details of a future world so that they can mentally situate themselves in what it would feel like to live there. Scenarios can be used to center a group conversation in a vivid and concrete picture of a future state so that stakeholders can pursue a shared vision for how to respond to that possibility, or mobilize action to avoid an undesirable outcome. For over fifty years, the Institute for the Future (IFTF) has leveraged and developed many processes for crafting alternative future scenarios with organizations, communities and governments, to help them more rigorously and imaginatively explore emerging risks and opportunities.

The scenarios presented here were developed by IFTF in partnership with the California 100 initiative, building off of 13 previously released reports that explore alternative scenarios of topics ranging from the future of housing to the future of art in California. The original issue papers and more information about this research are available at