The Future of Immigrant Integration 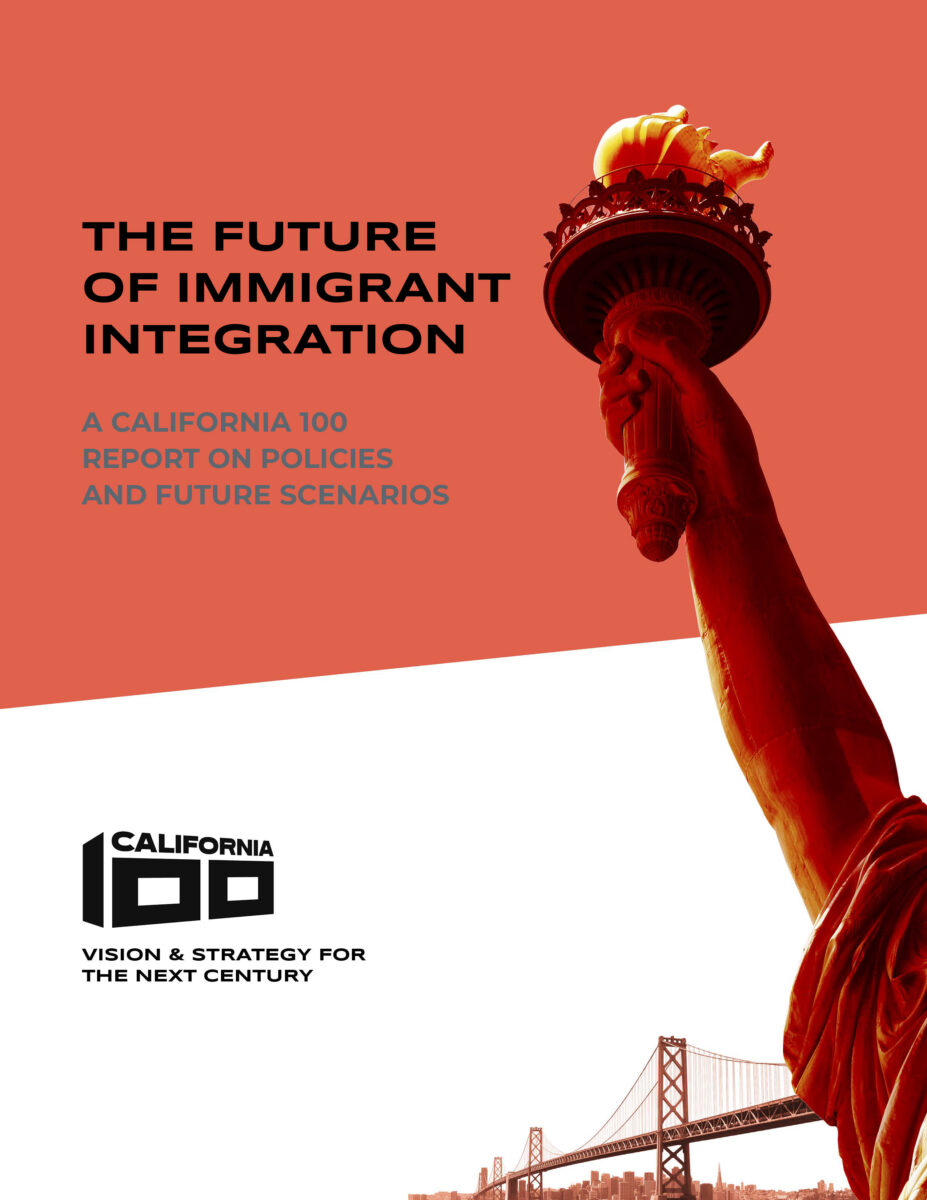 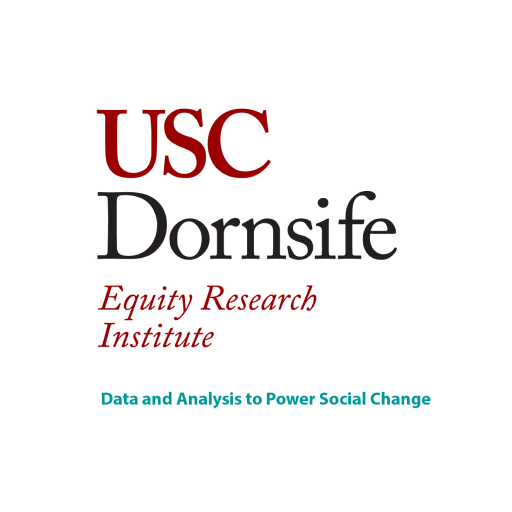 Immigrant Integration and the Future of the Golden State

California is often thought of as an immigrant-rich state, and for good reasons. Over one-quarter of the state’s population is foreign born, one-third of the workforce is immigrant, and nearly half of California’s children have at least one immigrant parent. Yet California’s world is changing—the foreign-born share of the population has been on the decline for the past several years and has been shrinking for much longer in places like Los Angeles and San Francisco. California now has the most settled immigrant population in the nation, as measured by years spent in the United States. Because of these immigrant population shifts—fewer inflows from abroad, the growth of the second generation, and the more settled nature of the foreign born—important tasks in the decades ahead center on encouraging the successful integration of immigrants and ensuring that there will be enough future immigration to continue fueling California’s prosperity.

Immigrant integration can be defined by immigrants’ economic mobility, civic participation, and how open the receiving society is to them, or their “warmth of welcome.” But California’s immigrant integration agenda stands at a crossroads. After decades of being a primary immigrant destination, the state’s share of foreign-born residents is on the decline. California has earned a well-deserved reputation for shifting to more welcoming policies in the last two decades, but integration challenges remain, and common-ground issues like high housing prices and soaring economic inequality are increasingly prompting immigrants to choose other states. 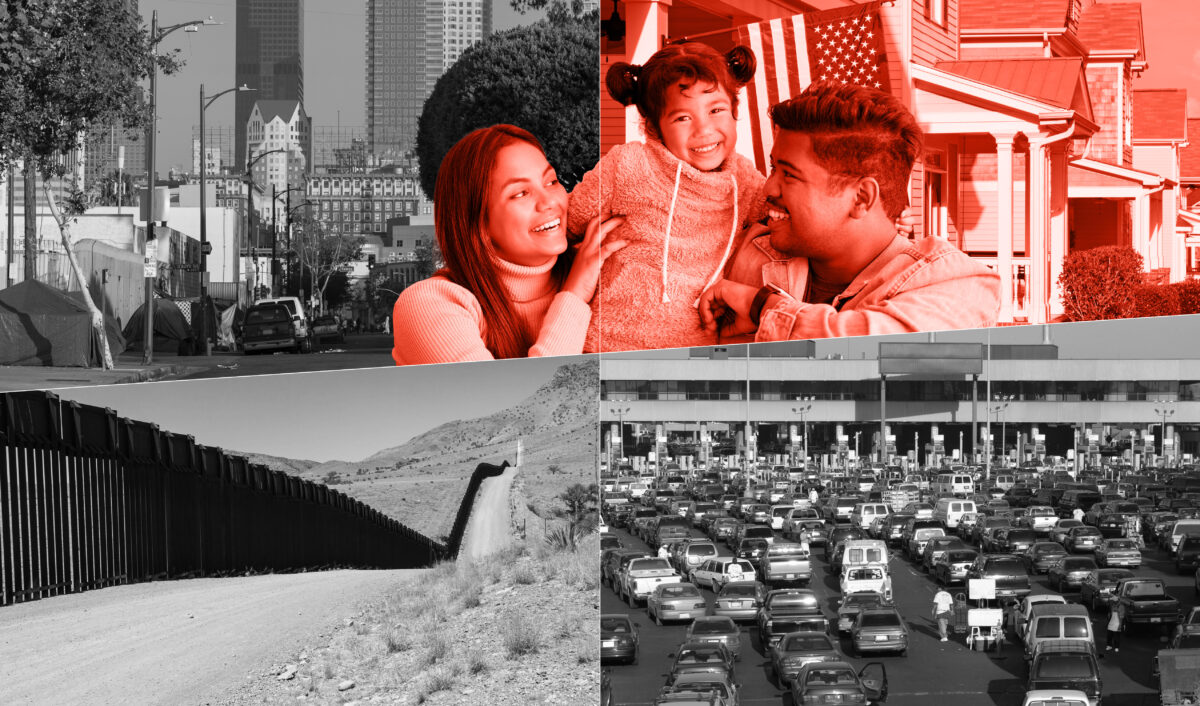 The following are presented as four possible scenarios for California’s immigrant integration future. 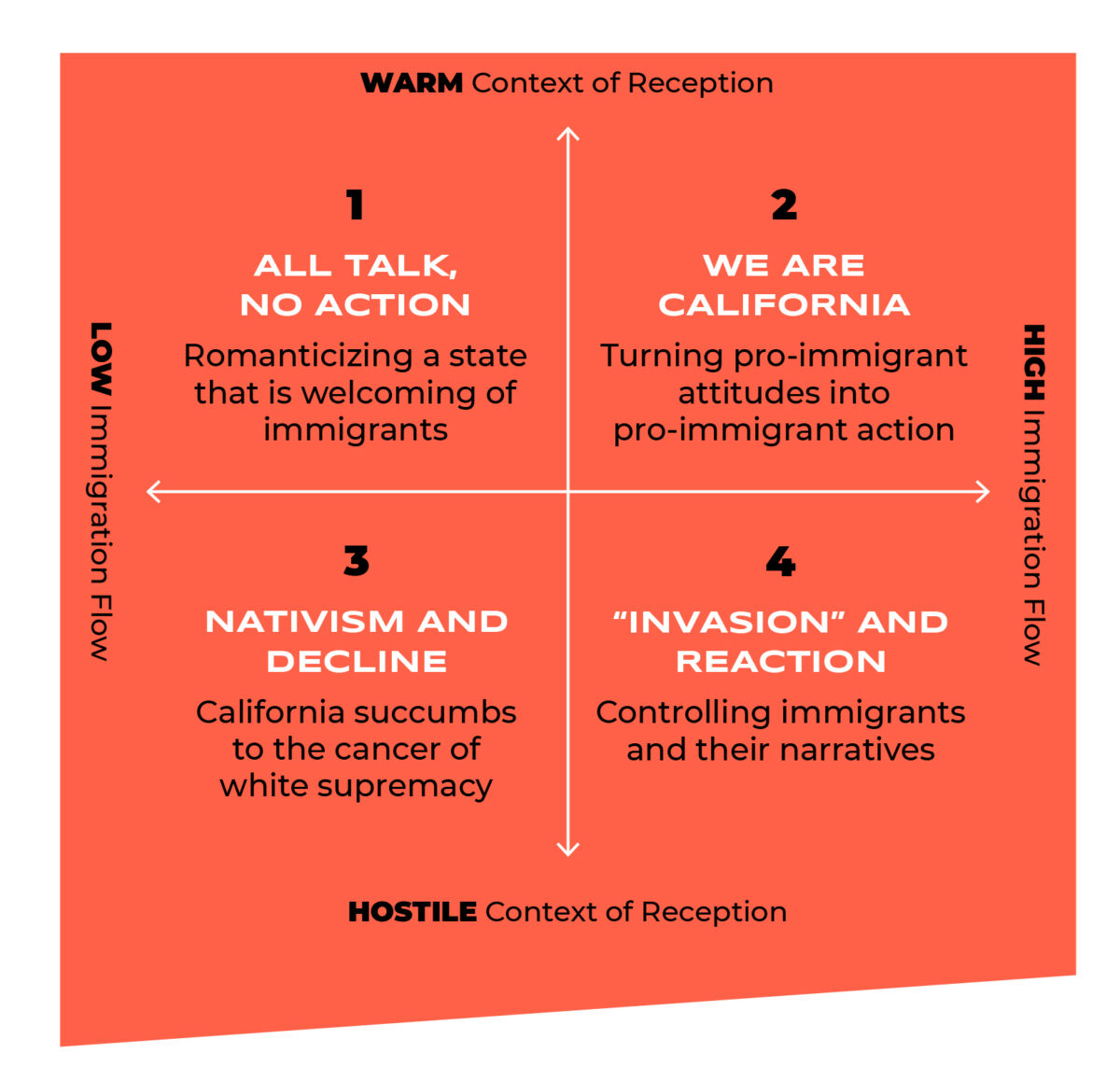