The Future of Housing and Community Development 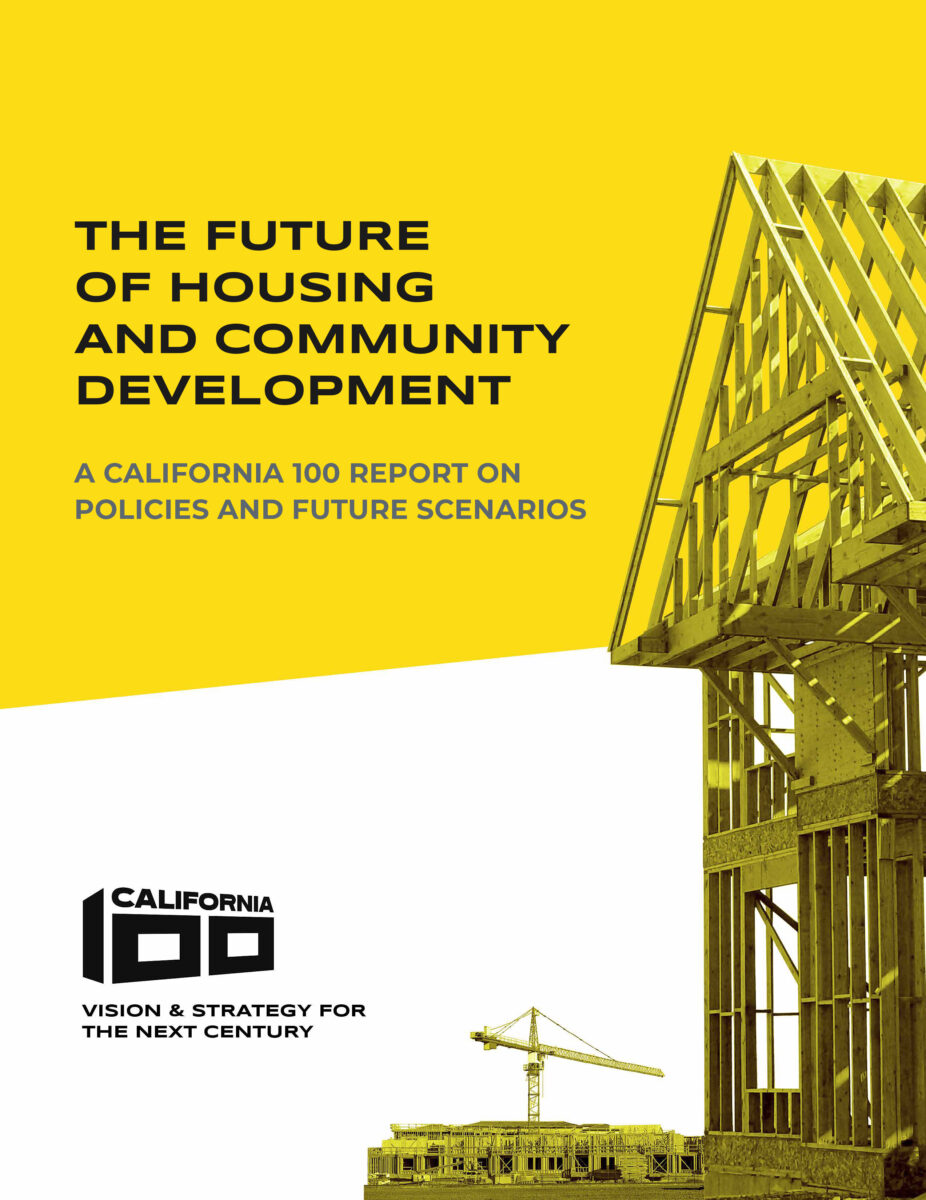 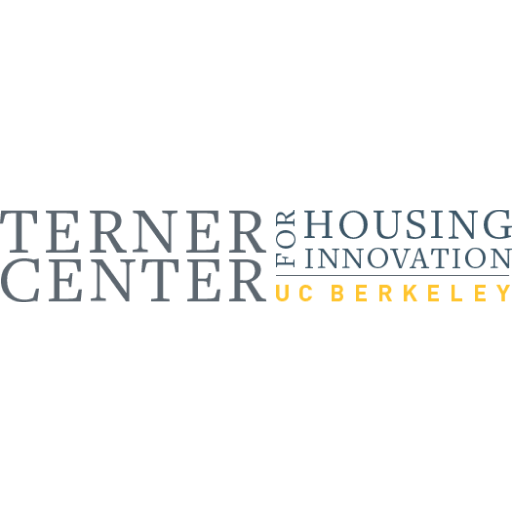 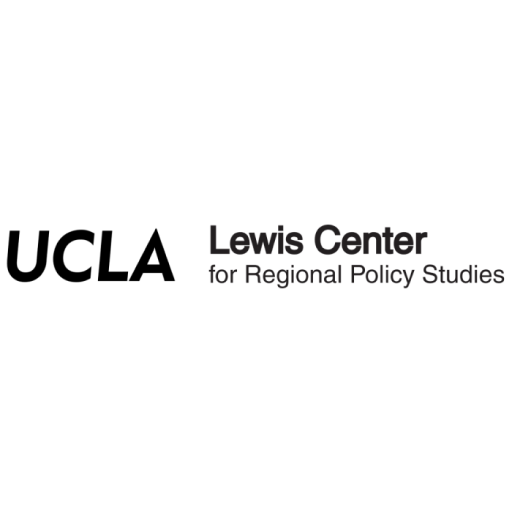 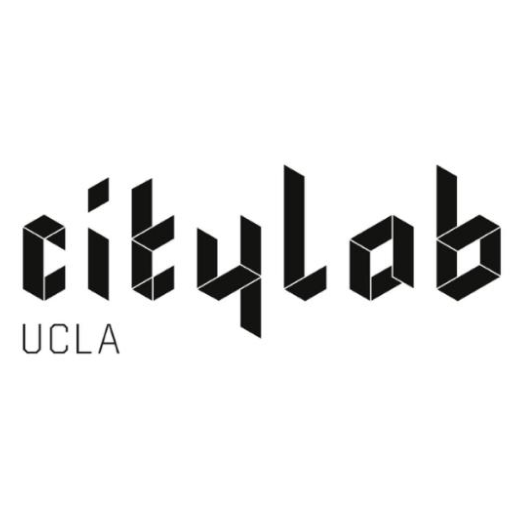 Watch our launch event in Sacramento where we released four reports on the future of advanced technology, energy, housing, and transportation.

HOUSING AND COMMUNITY DEVELOPMENT IN CALIFORNIA

California faces a housing crisis of extraordinary scale and complexity. As a consequence, residents of the state face issues such as high rents and home prices, gentrification, displacement, high rates of homelessness, overcrowding, increased exposure to pollution, poorly maintained homes, long commutes coupled with limited access to jobs in inland regions, along with segregation by race, ethnicity, and class. The politics of housing in the state also sometimes feel intractable: cities continue to rely on exclusionary zoning tactics to thwart new supply, while developers, labor unions, NIMBYs, YIMBYs, and tenant advocates all stake out conflicting views of what is needed to solve the crisis. The state has spent decades allowing its housing problems to worsen, and it will likely take decades of action to solve the resulting crisis. All of this contributes to a grim feeling about California’s future housing trajectory. 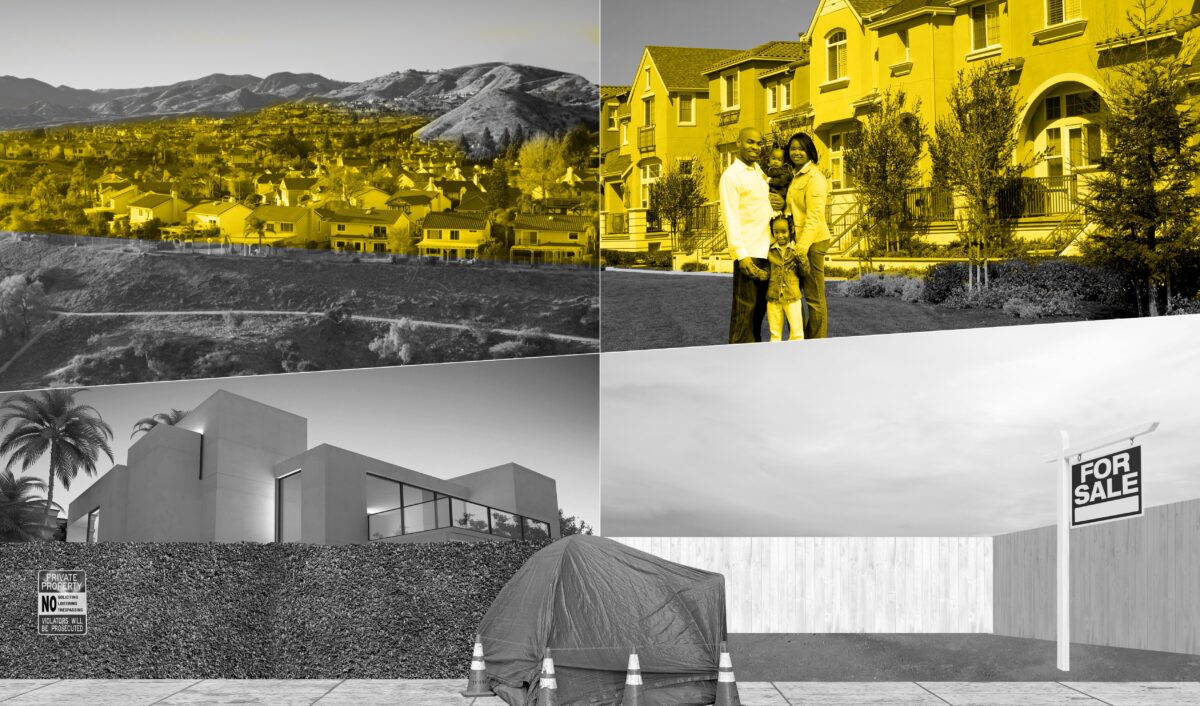 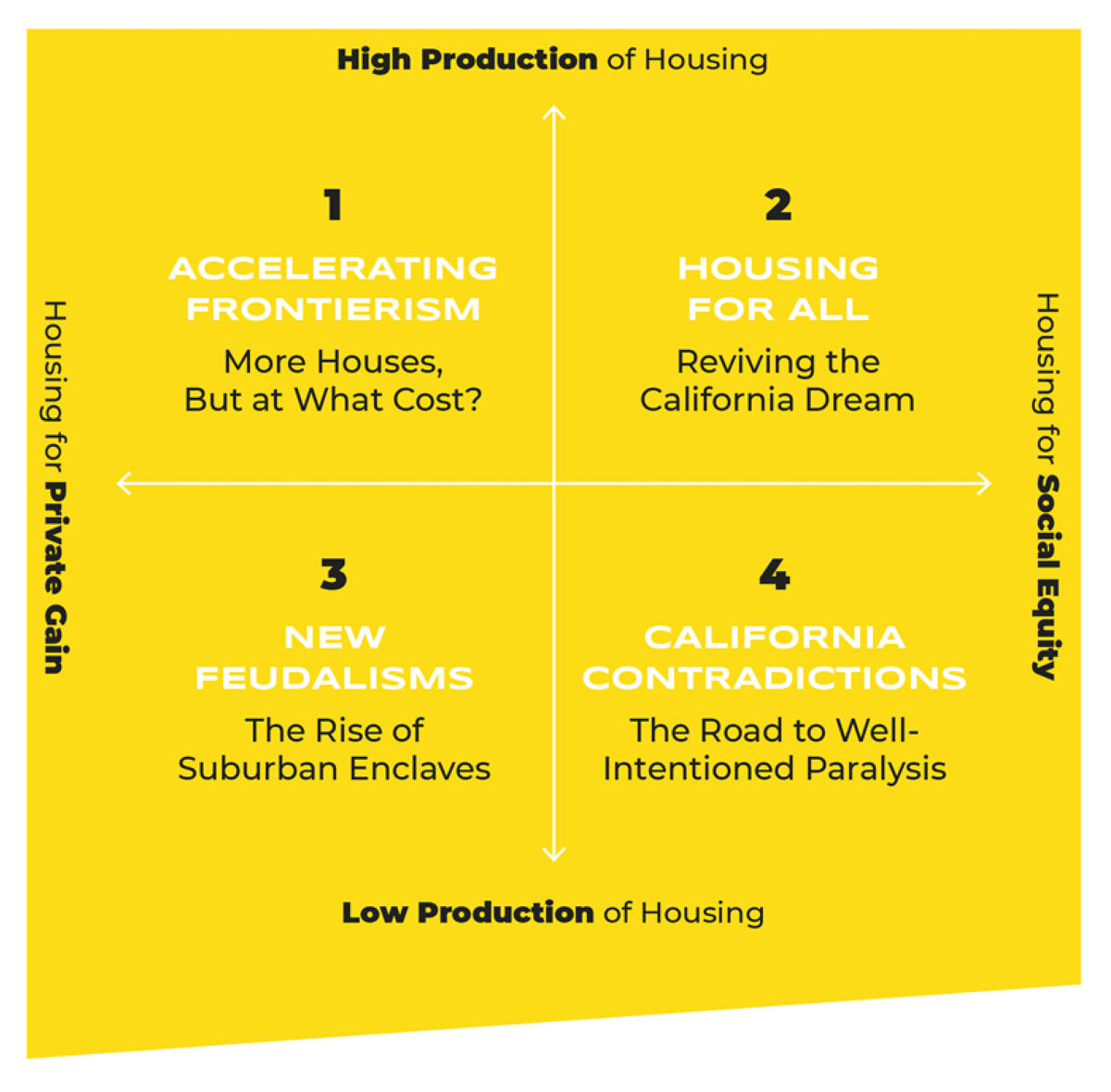