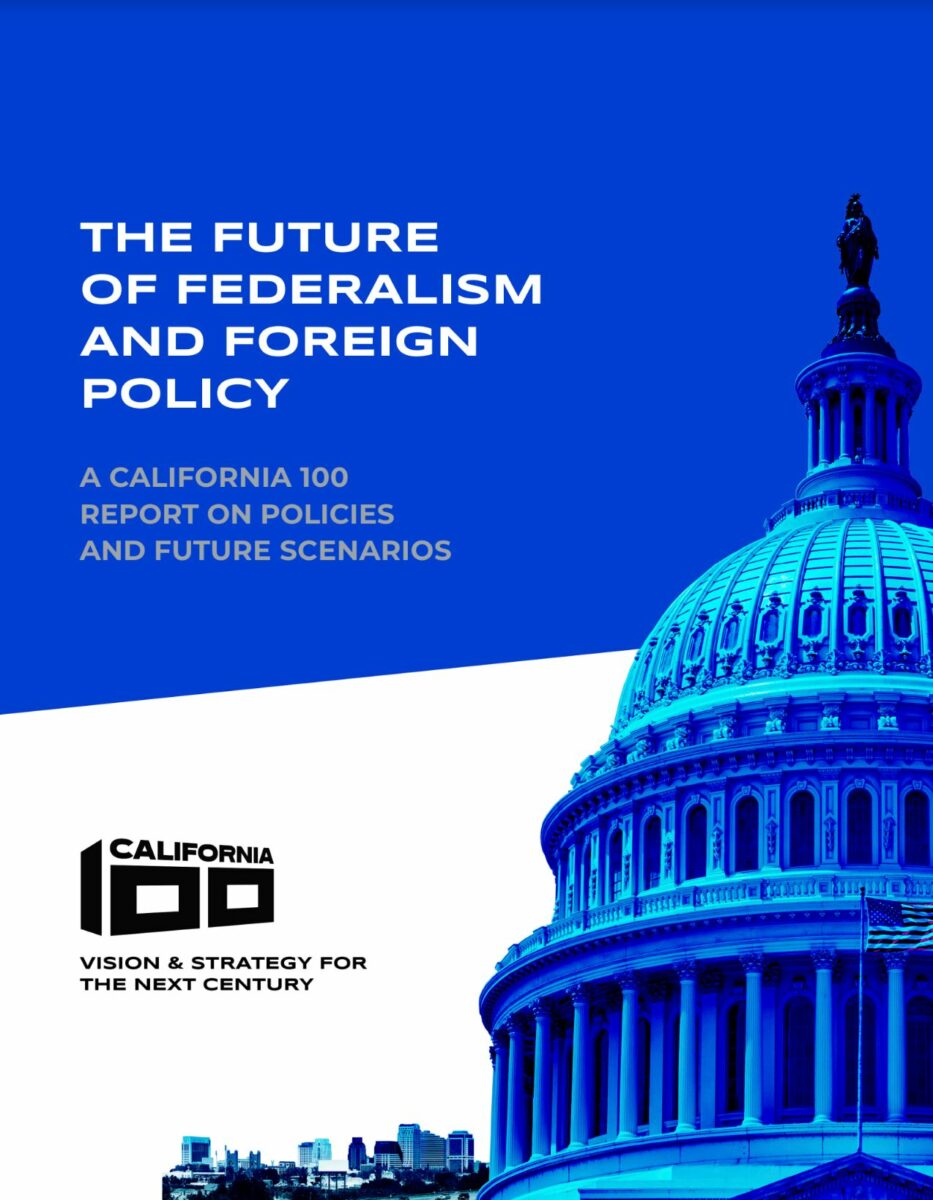 Federalism is a system of governance where the same geographic territory or policy domain is controlled by at least two levels of government. In California, some policy domains are shaped simultaneously by four levels of government: international, national, state, and local. California faces two fundamental governance problems related to federalism in the next century. Within its boundaries it must improve its ability to coordinate state and local government bodies to solve pressing problems such as climate change, water, housing, and health. With its welter of local governments, its tradition of only partly thought-out populist solutions, and growth of restrictive regulations affecting almost any action, California faces gridlock and inaction.

Outside its boundaries, California has the opportunity to re-establish its position in the American federal system and in the world. California is the fifth largest economic in the world and its population is larger than about 200 countries. Within the United States, California ranks very high in population, economic output, tech innovation, environmental sustainability, racial diversity and inclusive policies, and yet it is dramatically under-represented at the national level because the U.S. Senate counts California the same as it does Wyoming and Vermont, the nation’s smallest states by population and economic output, respectively. Within these constraints, California must consider how it will define itself and interact with other states, with the federal government, and with jurisdictions outside the United States in order to advance its distinct vision of governance to solve the state’s problems. 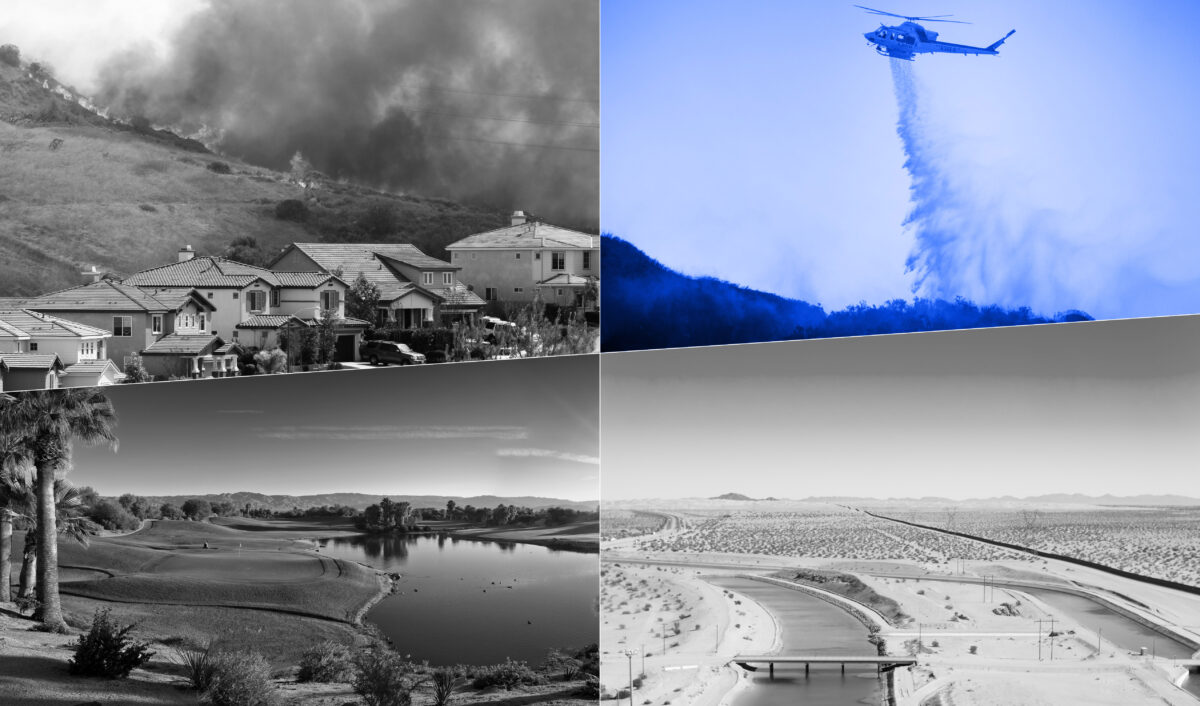 The following are presented as four possible scenarios for California’s federalism and foreign policy future. 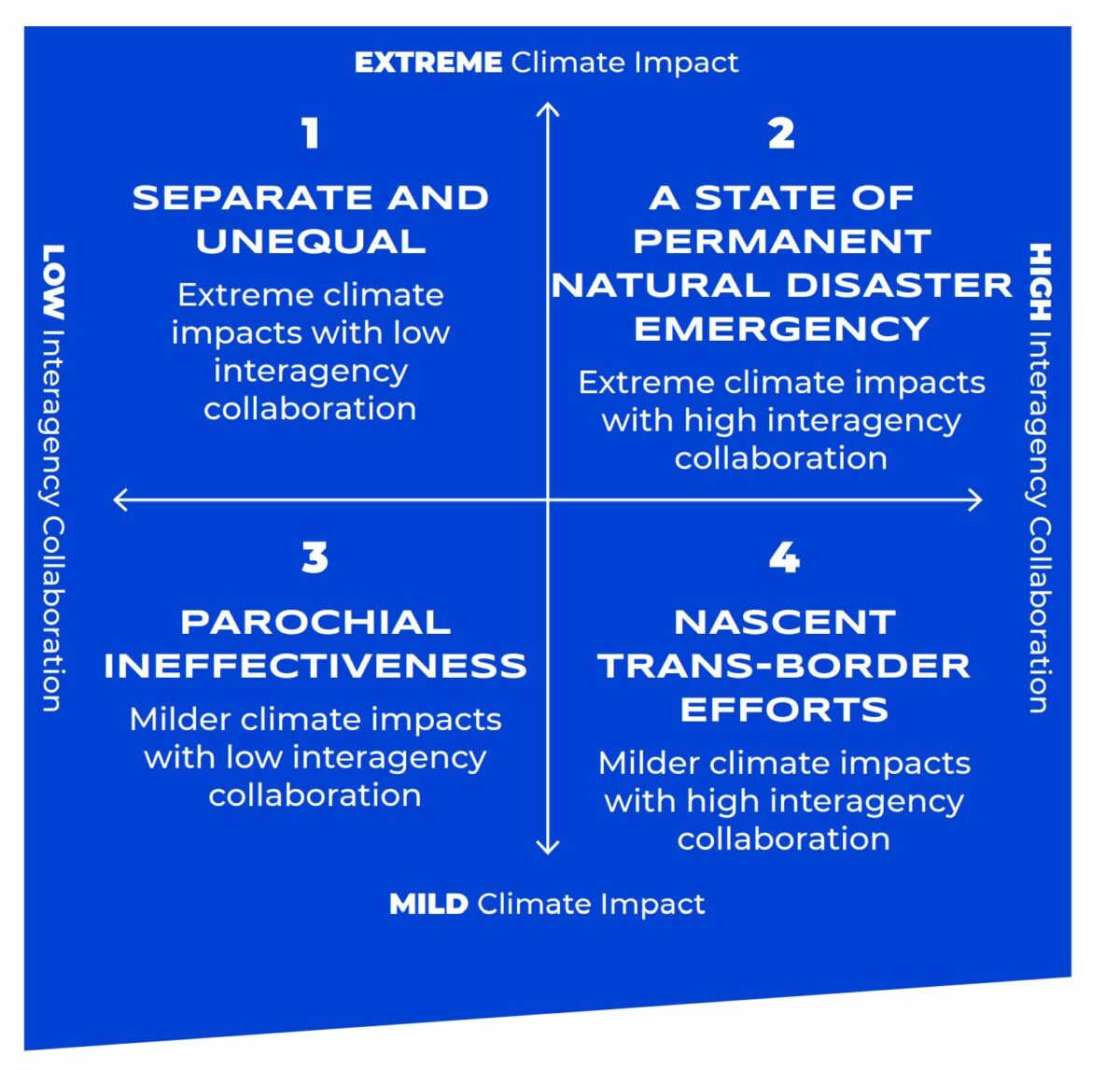