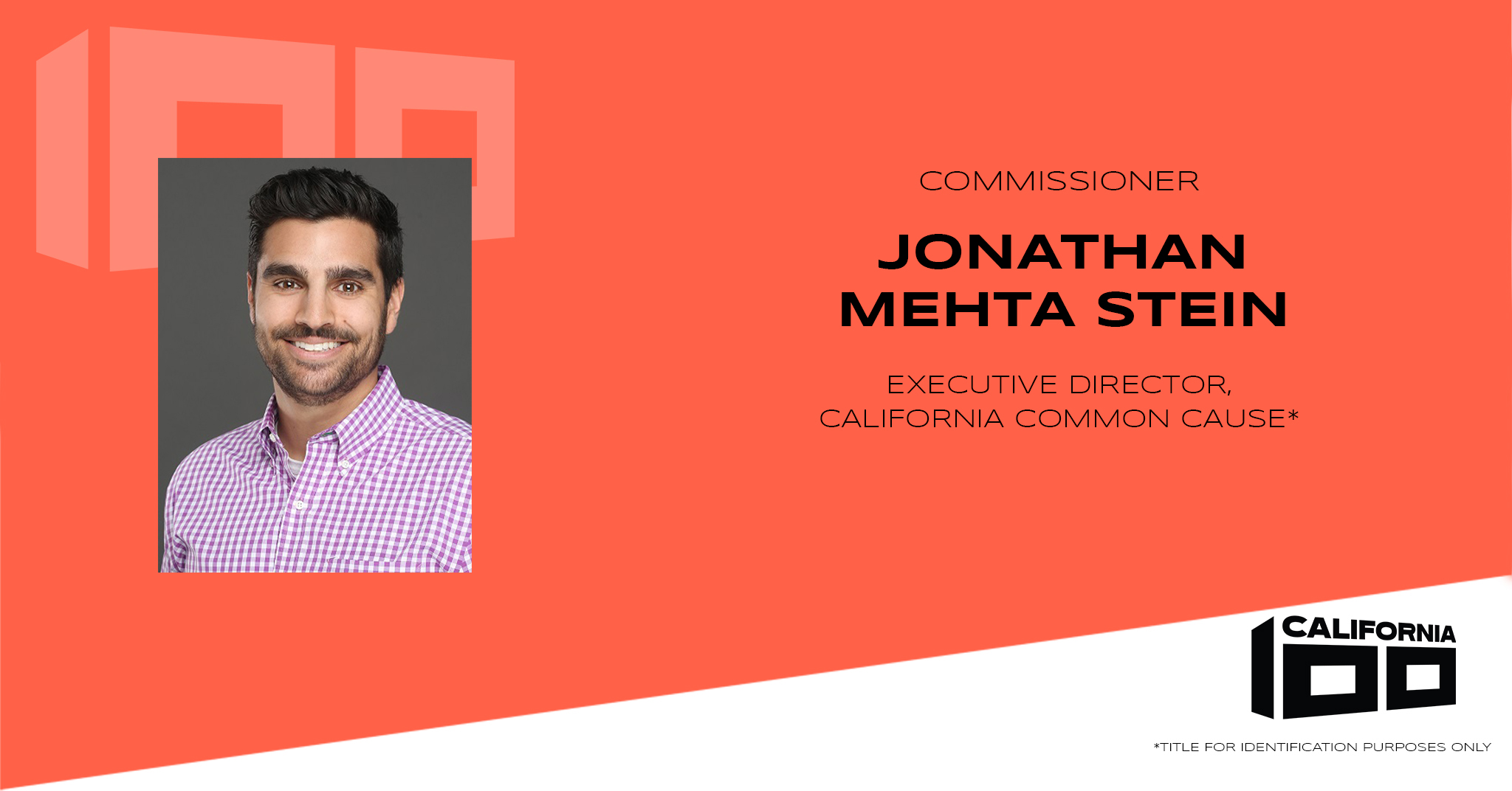 Much of our national debate about democracy at this moment revolves around voting rights and increasing access to the ballot. In California and likely elsewhere, I fear this confuses tactics for goals.

Yes, our goal in California should be to be the first state in the nation that finally erases voter participation disparities with respect to race, class, age, nation of origin, and disability, with all California communities participating in our collective governance at high levels.

But those of us in the California voting rights community know that passing voting reforms – on its own – won’t get the job done. In the last decade, California has passed automatic voter registration, same-day voter registration, pre-registration of 16- and 17-year-olds, universal access to vote-by-mail, the vote center model, and so on – every big ticket item on the voting rights wish list. Despite that progress, we still have deep and persistent turnout gaps in California, with voters of color and young voters casting ballots at much lower rates than the rest of the electorate.

Just addressing access to the ballot is, we have learned, not enough. It is necessary but not sufficient. We need to be building a better, more representative, more trustworthy, more participatory democracy in a varied and holistic set of ways, so people who can vote actually see value and purpose in doing so.

Below is the agenda I hope and believe Americans and Californians will embrace in the next 100 years.  We must address these problems even if they are so deeply ingrained in our political culture that they seem intractable and unchangeable now. Expanding access to voting is one of several pieces; full voter participation will only come if we can implement all of them.

There is no easy single solution that will increase voter participation, address polarization, and restore faith in America’s democratic institutions. The answer is to improve how our democracy functions root and branch, tackling each of the obvious vulnerabilities we have tolerated for too long, until people actually believe their democracy works for them.

And we must understand our history. For many communities, there is no trust in American democracy to “restore” – it never existed in the first place. In our nation’s first presidential election, only 6% of the American population could cast a ballot. It was a long, hard, halting process of opening up access to our democracy; a process not led by those in power but fought for and died for by the dispossessed. A history of exclusion – targeting people of color, women, other others – is the backdrop for our work to build an inclusive, multiracial democracy in the 21st century.

The Unpredictable Impacts of Climate

Simultaneous to the work outlined above, we must ask what impact climate migration will have on our democracy over the next 100 years. Climate experts are now certain that we will see shifts of millions and millions of human beings around the globe in response to climate crisis and increasingly unlivable conditions in some regions. And this won’t simply be inflow to the United States from other countries. The US will see very significant intra-national shifts. The populations of places like Seattle, Detroit, and Milwaukee will likely grow while places like Los Angeles, Phoenix, and Houston – hammered by heat, wildfire, and flood – shrink.

The US House is built to shift power as the climate shifts people. Every ten years, the census and reapportionment will redirect House seats to the states gaining population. But the US Senate will not; it will continue to dedicate two seats out of 100 to states that hollow out, warping the nation’s politics and creating great distortions in which voices hold how much power. If the filibuster remains, and a 60-vote threshold is needed for any meaningful action, a population distribution warped by climate impacts may mean an even tinier percentage of the population will be able to compose 41 votes, entrenching minority rule.

The electoral college will do the same. Two of the last five presidential elections have been won by the candidate that lost the popular vote because low-population states have disproportionate weight in the electoral college. If climate change makes more land uninhabitable and drives a greater concentration of the population to remaining areas, it will only worsen that effect.

Our democratic structures are not built for our climate-damaged future. They must be able to adapt as the world changes rapidly and unpredictably, so we continue to get leadership and decision-making that reflects the views of the people.

The Unpredictable Impacts of Technology

Finally, we must contemplate the far-out future, in which geographically based governance may make less and less sense. There exists at least some possibility that, within 100 year’s time, a very significant portion of our lives will be lived in a metaverse, or some other primarily online reality. Will a system of governance in which voters are grouped together geographically and governed by elected officials who are tasked with representing a physical space, i.e. a district, still make sense if our lives and communities are primarily given structure online? And if those spaces are created by social media companies and organized and run for profit, who will govern those spaces, and how?

This is not necessarily and inevitably a negative future. The pandemic revealed new ways technology can enhance participation. In the future, fully online government meetings that feel “real” to the public and maintain the transparency and public accountability of in-person government meetings (something that is lost when government conducts business on zoom), would create opportunities for vastly more people to engage with their government, with the greatest benefit seen by working families, people with disabilities, and others who do not have the time, flexibility, or mobility to attend government meetings now. We could have participatory budgeting, citizens assemblies, and communal policy evaluation and mass expression of policy preferences.

But we’re a long way away from that. The early returns from the virtual public square look terrible. Right now, a good portion of our democratic discourse is happening online, and we’ve seen the devastating impacts of the companies and founders who created the platforms upon which that discourse occurs not having a strong sense of how to govern it and not knowing how to address the propaganda and disinformation that infects it. They have built algorithms that feed people what they want to see and keep them addicted, instead of providing people what they need to see in order to be educated, engaged citizens. They have our democratic conversation in the palm of their hand, and have chosen to squeeze it for profit. What happens when it is not just democratic discourse that happens online, but our whole lives?

Simultaneously, we have a state government that is falling further behind the tech sector with every passing day, unable to modernize its technological systems to perform basic functions or deliver the people the transparency they deserve. A successful California over the next century will be one that directly confronts the failures of the public sector in encouraging, governing, and deploying technology and, conversely, one that directly confronts the failures of tech platforms in governance and civil discourse.

Our democracy has enough challenges as it is, rooted in a history of unequal access and marred by unequal participation. Layer on top the uncertainties unleashed by climate change and technology, and the gridlock of our national governance, and the job ahead gets immeasurably harder. But if any state is home to the combination of innovation, resilience, pride, and inclusive values required in this moment, it’s California. We can and will build the nation’s first truly inclusive and participatory democracy, despite the enormous challenges of the next 100 years.