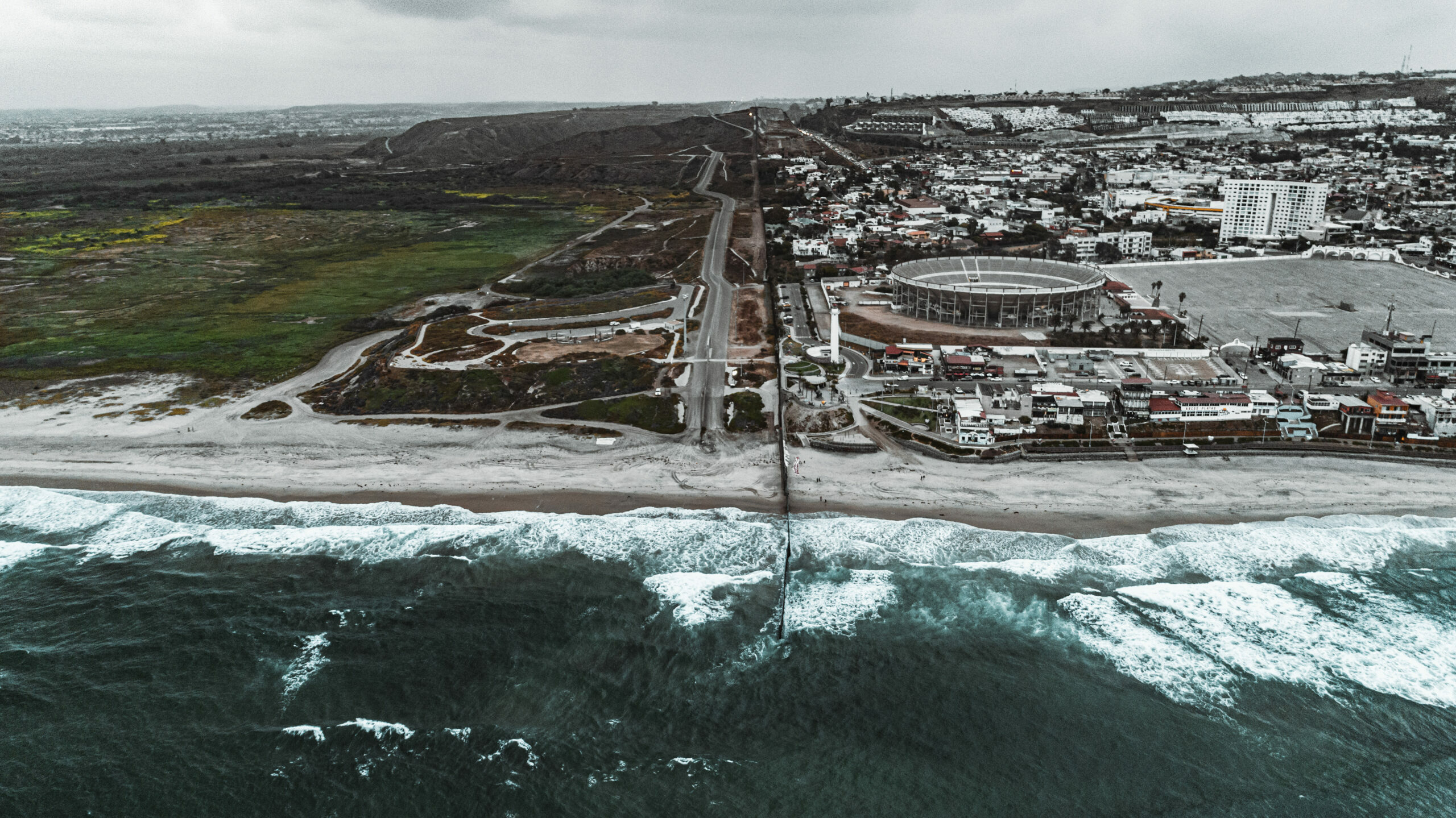 California has received global recognition as a mecca for innovation, design, and art. Adding to the innovation and accolades California has received in these spaces, the World Design Organization (WDO) announced in November of 2021 that San Diego, alongside its cross-border sister city Tijuana, was selected as the World Design Capital (WDC) 2024.

The WDC designation of San Diego-Tijuana marks the first time a U.S city has been chosen and the first time two binational cities selected as a joined region. The WDC designation is the result of numerous groups, namely, the University of California, San Diego Design Lab, Design Forward Alliance, the Burnham Center for Community Advancement, and the governing jurisdictions of both the city of San Diego and Tijuana through the campaign  “HOME 2024”. “HOME 2024” is an acronym that stands for “Human-centered, Open, Multicultural + Multidisciplinary, Experimental. And it is the ethos and values that are central to the San Diego-Tijuana collaboration and design process.

HOME 2024 will emphasize “community-led, human-centered design as a way to transform the region, improve quality of life, and bring recognition for the cross-border region as a design-driven, innovation economy .” Through the year-long designation, HOME 2024 will host a multitude of public events and legacy projects that will both showcase the region and transform the lives of nearly 7.1 million people who call the San Diego-Tijuana region home. In addition to the WDC designation bringing innovation and transformative human-centered design, HOME 2024 has projected substantial economic investment to the region that they are estimating will bring:

The WDC designation and HOME 2024  will shine a spotlight on the innovative and creative capacity that the San Diego-Tijuana region holds to not only transform California, but the entire world.