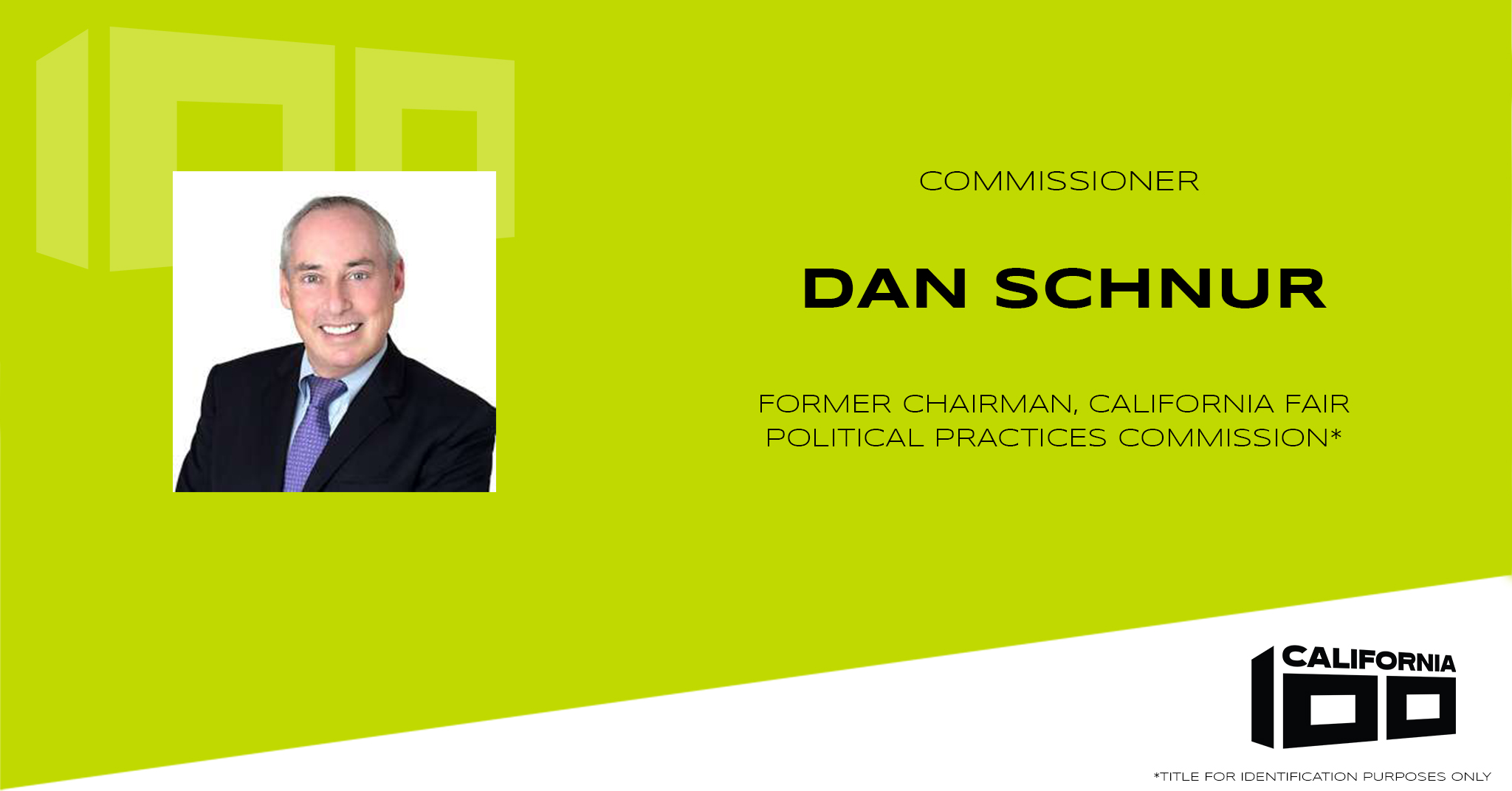 He is the founder of the USC/LA Times statewide political poll and currently hosts a weekly webinar for the LA World Affairs Council Town Hall called “Politics in the Time of Coronavirus.” (www.lawac.org).

Previously, Dan worked on four presidential and three gubernatorial campaigns, and served as the national Director of Communications for the 2000 presidential campaign of U.S. Senator John McCain and was the chief media spokesman for California Governor Pete Wilson.

In 2010, Dan was appointed Chairman of the California Fair Political Practices Commission (FPPC), where he implemented groundbreaking campaign finance disclosure requirements. Dan also was a founder and cochairman of the Voices of Reform project, the bipartisan statewide effort whose work laid the foundation for California’s landmark redistricting reform. After completing his FPPC term, Dan registered as a No Party Preference voter and in 2014, ran for statewide office as a non-partisan candidate for California Secretary of State.

Dan serves as a board member of the Los Angeles Holocaust Museum, the Pacific Council on International Policy, the Center for Asians United for Self Empowerment (CAUSE) and as a senior advisor to the Hispanas Organized for Political Equality (HOPE) leadership training programs. He is the former Los Angeles director for the American Jewish Committee and is an advisor to the Los Angeles Jewish Federation. He is a member of the UCLA Luskin School Fellows program, where he mentors UCLA graduate students and advises them on their academic and professional goals.

Dan’s commentaries have appeared in several newspapers, including the Los Angeles Times, the San Francisco Chronicle, the Sacramento Bee, the Wall Street Journal, the Washington Post, and the New York Times. He has been a political analyst for CNN, MSNBC, Fox News, and National Public Radio.