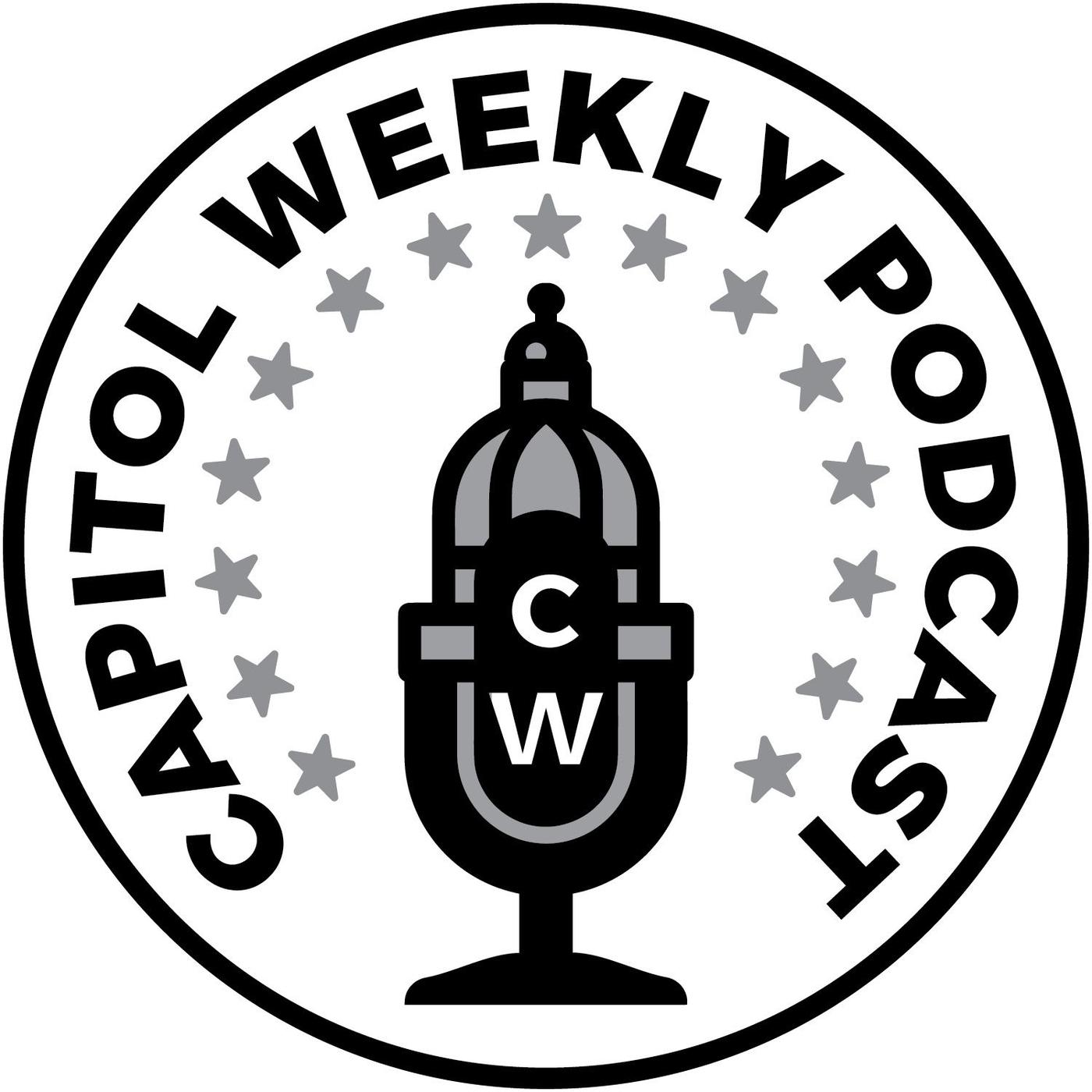 Daniel Zingale has worn many hats during his career in and around government: head of the Department of Managed Healthcare, Senior VP at the California Endowment, and more recently, Governor Newsom’s top communications chief. He announced his retirement in January 2020 and soon ensconced himself in a cabin in the foothills with his partner Chuck and a flock of livestock.

Even “retired,” Zingale can’t leave the political fray. He is currently serving on the Delta Stewardship Council, is part of the California 100 Initiative, and recently announced that he joined the veteran lobby firm Sacramento Advocates. We also learned that he helped his former boss, Gov. Arnold Schwarzenegger, promote his recent message to the Russian people about Ukraine.

We chat with Daniel about all of the above, and as always, tell you who had the Worst Week in California Politics.